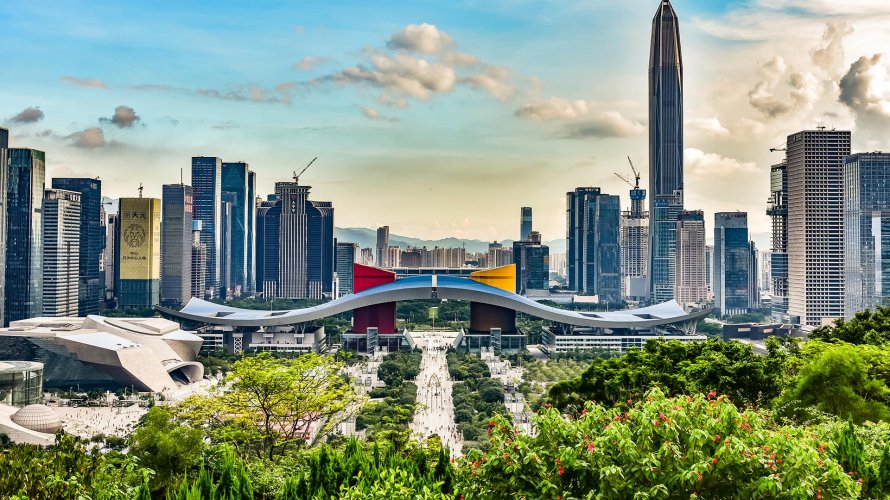 The first Chinese ETF in blockchain

The company behind the application is Penghua Fund and the initial application was approved from the Exchange Committee on 24 December. The ETF will conclude stocks from blockchain companies that are enlisted in the Shenzhen Stock Exchange.

The final approval for the ETH will be held on Thursday 2 January and it will be the first blockchain ETF in China.

In parallel, the Shenzhen Stock Exchange created a stock index, Blockchain 50, which reflects the growth of 50 enlisted blockchain companies. In the future, when more blockchain companies may be listed, the stocks will be picked according to their capitalization.

An initiative like this, may not be directly similar to the Bitcoin ETF in the USA, but it is a positive step towards this direction.