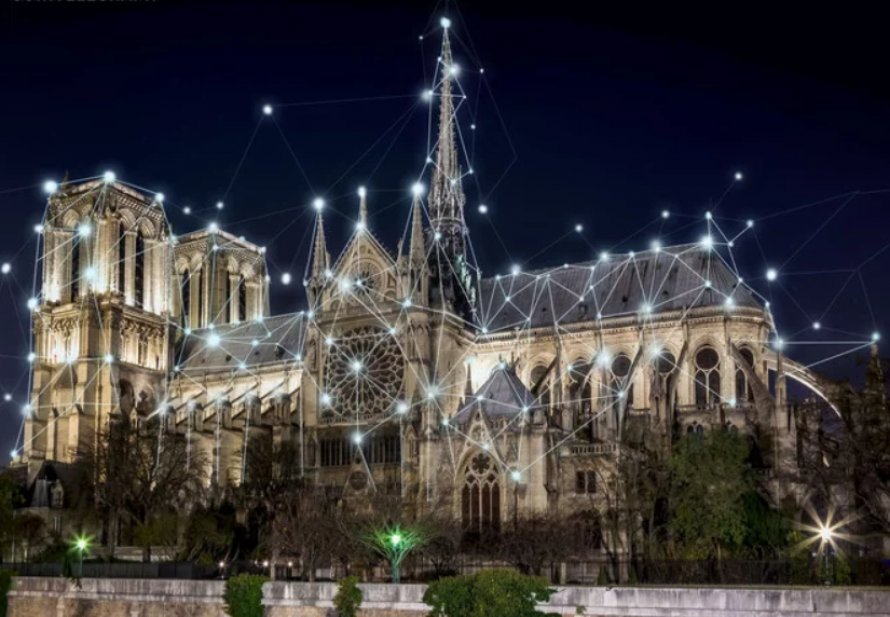 The crypto community proves it has a "big heart" and that it's name has wrongfully been connected to illegal activities.

BlockShow, an international blockchain event powered by Cointelegraph, has started a campaign to raise cryptocurrency for the Notre Dame cathedral reconstruction. The news was announced on BlockShow’s official Twitter account on April 16.

In the tweet, the team behind BlockShow revealed that it has initiated a fundraising campaign for the Notre Dame reconstruction following the devastating fire that engulfed the cathedral yesterday, April 15.

The BlockShow team posted two digital currency wallet addresses where everyone interested can transfer donations in both bitcoin (BTC) and ethereum (ETH), as well as a link to the Foundations Du Patrimoine, which is raising donations in fiat currencies.

National Public Radio (NPR) has reported about several other international campaigns raising funds for the cathedral rebuilding, including GoFundMe and La Fondation Avenir du Patrimoine à Paris. Per NPR, hundreds of millions of dollars have already been contributed by some of France’s wealthiest names, including the Bettencourt Meyers family, Bernard Arnault and François Pinault.