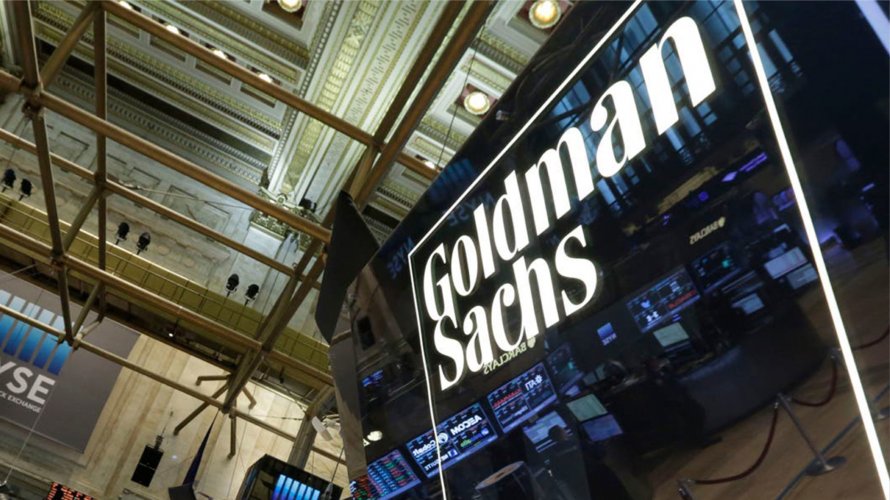 Goldman Sachs: More Hopes for Ethereum Rather than Bitcoin

According to a Goldman Sachs’s note, Ethereum could become the number 1 cryptocurrency in the next years, especially in the store of value aspect, dethroning Bitcoin from the first place.

The investment bank referred to Ethereum’s multiple uses as well as the provided scalability. More specifically, the note was highlighting Ethereum’s capabilities to fulfill smart contracts, a fact that will allow it in the future for more applications.

Comparing gold with cryptocurrencies is useless, according to Goldman Sachs as the high volatility in the crypto market makes it inefficient for storing value in them. In contrast, cryptocurrencies should be used as platforms for new financial applications in the digital environment.