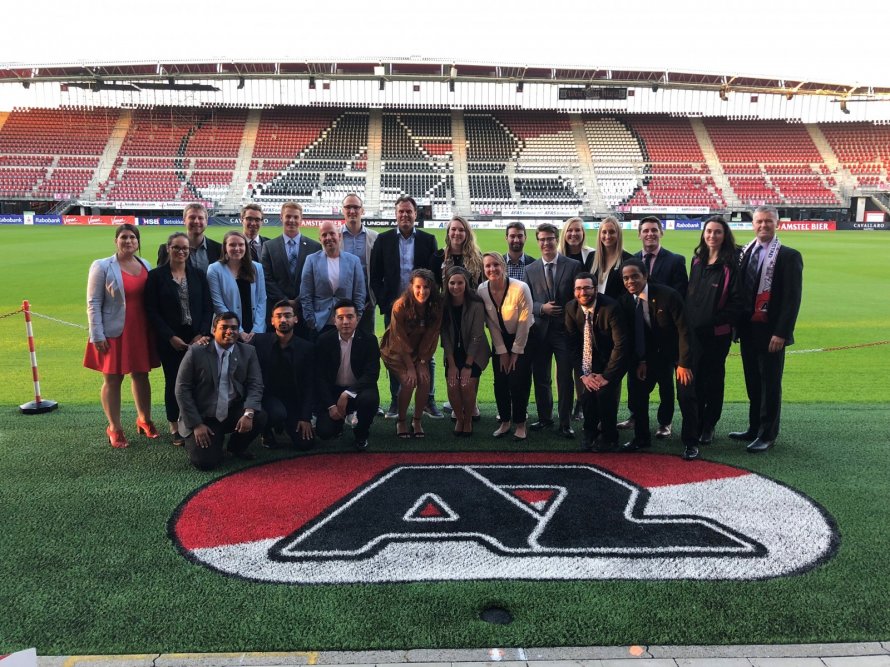 Dutch football team AZ Alkmaar is the first team in the game that decides to pay its players with Bitcoin. There might be several teams or artists that are accepting Bitcoin or other cryptocurrencies for ticket selling but this is the first time that a football team pays its footballers in this way.

For making this possible, AZ Alkmaar partnered with Bitcoin Meester, a crypto exchange, in a cooperative plan until 2024. With this way, the team can hold Bitcoin in its term sheet and use them according to its strategy.

One of the reasons that the partnership became possible, was the fact that Bitcoin Meester has received license from the Dutch authorities to operate legally in the country. This shows us that, even if there is good will, there is need for regulatory mediums that bring the cryptos on the legal way.