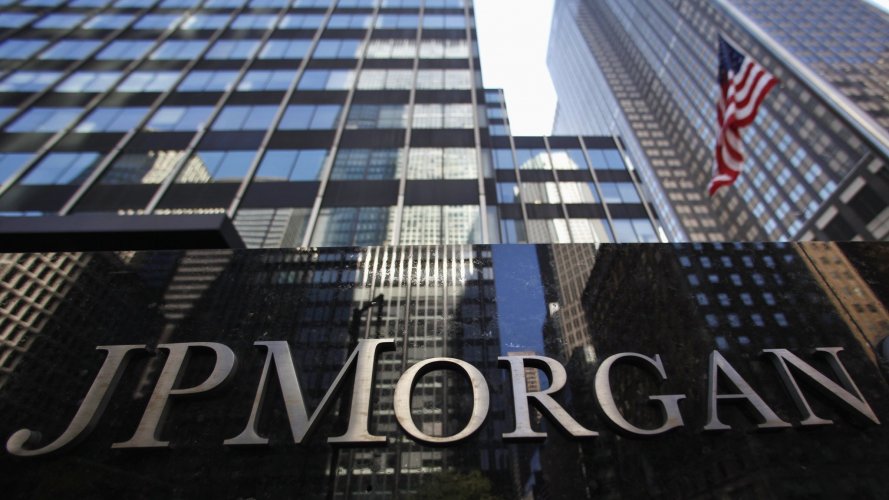 “The Recovery Comes” According to JP Morgan

JP Morgan released an investor’s note that includes bank’s estimates for the cryptocurrency market in the next period. The note referred that the next period will be challenging as more sell-offs are expected. Aiming to cover previous losses.

“There are still more gaps to be filled in the market and we expect that the price will fall a little bit more before the bullish market returns in the market”. There is also the possibility for an increasing trend in the Bitcoin’s production cost as China banned every operation in the mining field in its territory, making the majority of miners to move abroad.

Last but not least, Nikolaos Panigirtzoglou from JP Morgan had highlighted that “the bank is willing to abandon its negative outlook for the Bitcoin’s price but all the data predict a further downtrend, even at $25,000”.