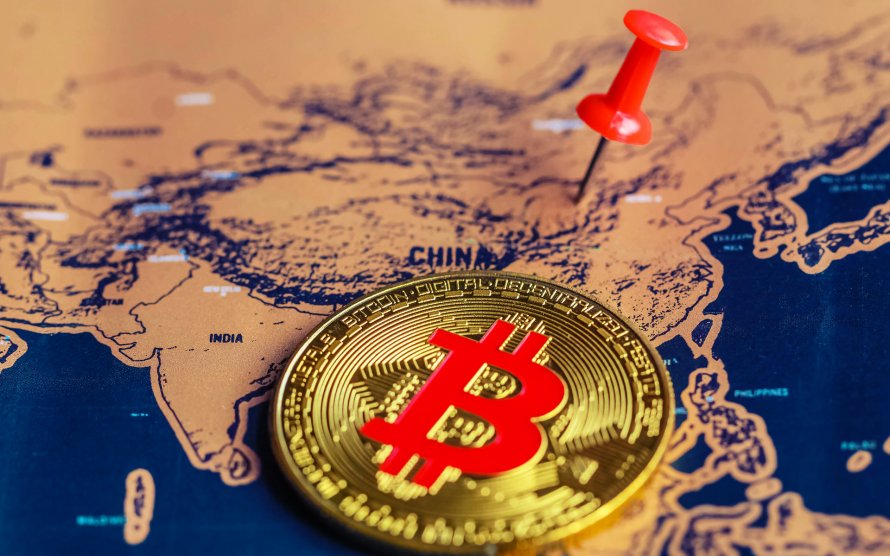 As it become public during the last weeks, China gave a date until the end of the year for Bitcoin and Ethereum miners to cease their operations. In parallel, several power shortages were experienced in the Sichuan province, a state with mining intensity, making the situation worse while the total difficulty in the Bitcoin network was reduced by 100 exahashes.

The larger mining equipment providers have stopped to deliver international shipments and many products appeared to be at sold-out situation, the second-handed pieces have skyrocketed in quantities, leading to price reductions.

More specifically, ASICs and GPUs have decreasing prices, showing that the mining companies in China are trying to get rid of their equipment, rather than moving them in the new facilities. Larger companies like Canaan, have already moved in close countries like Kazakhstan, but we believe that this can’t happen with all companies.