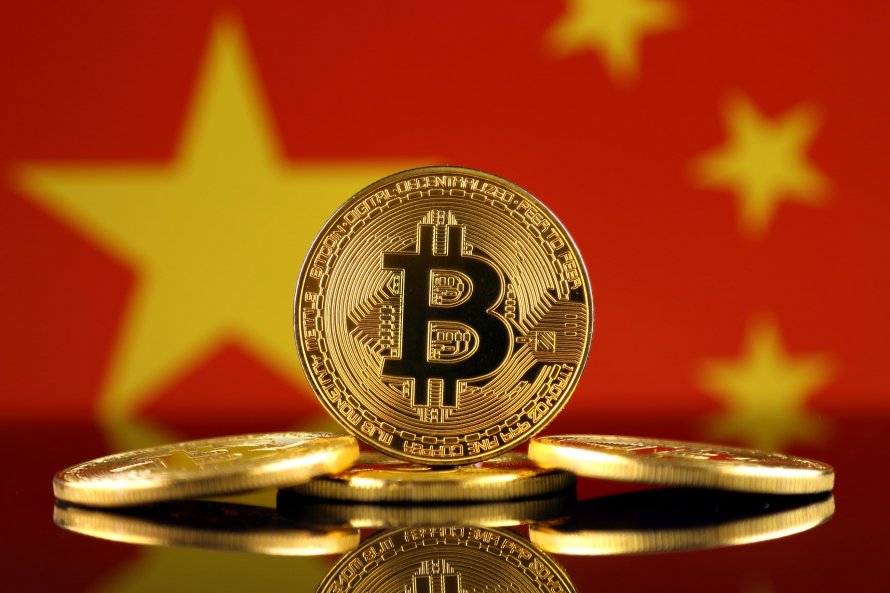 Chinese’s government announced that it will ban Bitcoin mining in the country after concerns regarding increasing energy consumption from the sector as well as accidents that happened in the coal infrastructure that was used for the mining process.

China had every company in the Bitcoin and Ethereum mining field to terminate their operations in the country within a year. This is going to affect the entire Bitcoin network as the network relies at 65 % of hashrate is based in China, and especially in counties like Sichuan.

Hashrate’s drop is expected to shuffle the cards again in the sector, allowing new players to enter the game and existing players to expand their portions and gain more power in the network. The chances in the global game will be given more easily than before and every interested company will be headed in this direction.