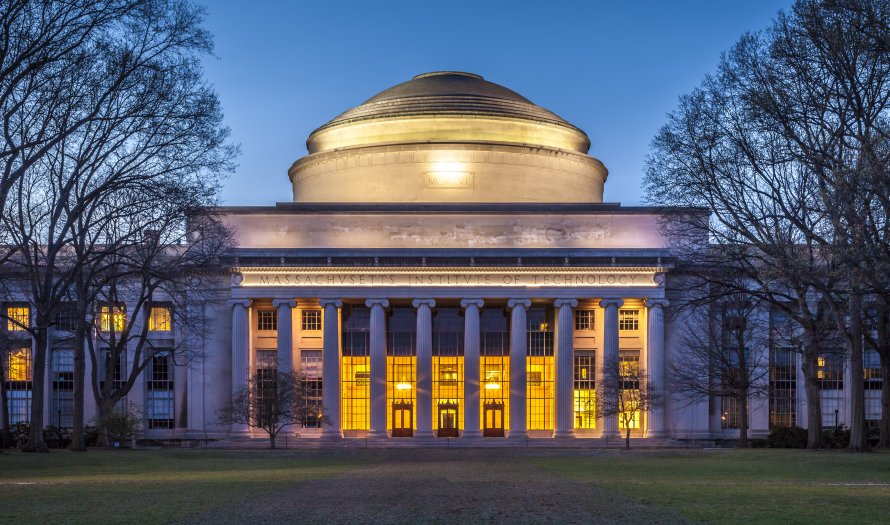 MIT is one of the most innovative universities worldwide, where there is always a friendly environment for innovation and experiment at every sector. In 2014, two MIT scholars gave for free to 3,100 students that graduated during this period, $100 in Bitcoin.

This move was made in promotion framework for Bitcoin, as an alternative medium for payments and boosting adoption for new users.

Any student that held his Bitcoins, as calculated, has an accumulated return of 13,000 %, making their $100 to almost $20,000. This amount will probably help them to repay a part from their student loans, which is necessary for studying in the USA. Many students thought back then, that this was a joke.

This is also a story that shows us the long-term vision about investments and especially for Bitcoin’s case.