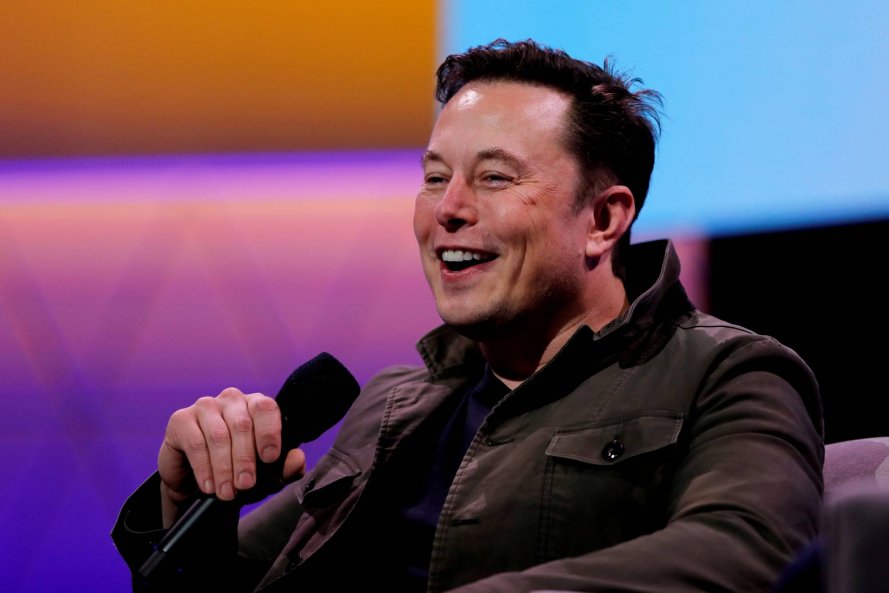 After the correction in the market that derived from Elon Musk’s announcement regarding Bitcoin mining, he called the largest Bitcoin mining companies to discuss the next initiatives in the sector.

The meeting was hosted from MicroStrategy CEO, Michael Saylor and its main goal was to promote initiatives that will focus on renewable energy usage and its sustainable growth. For this reason, a “Bitcoin Mining Council” was declared that will coordinate all the initiatives like publishing the current and expected situation regarding the usage of renewable energy in the mining process.

Elon Musk’s influence in the crypto world seems to increase day by day and this is evident from the fact that he starts to have an active role in the network and power distribution.