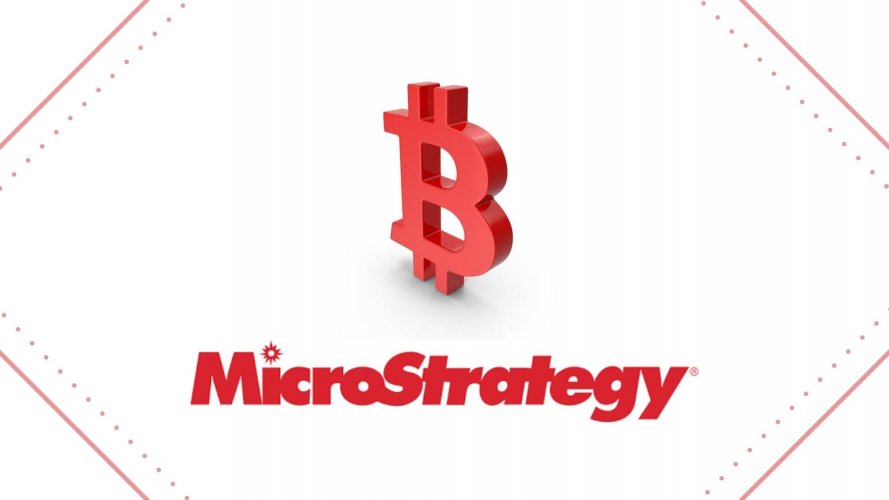 The market status might be on the bearish slide during the last days but the institutional investors haven’t stop to believe in Bitcoin and increase their positions in that.

More specifically, MicroStrategy, the largest institutional investor in Bitcoin at this moment, purchased 271 more bitcoins worth $15 million, with an average price at $55,400.

With this purchase, MicroStrategy has already 91,850 bitcoins, with total value around $2.2 billion while its average purchasing price at $24,400.

While the entire market is moving according to Elon Musk’s announcements, following its activity in Twitter, there are moves that show the long-term perspective in the field.