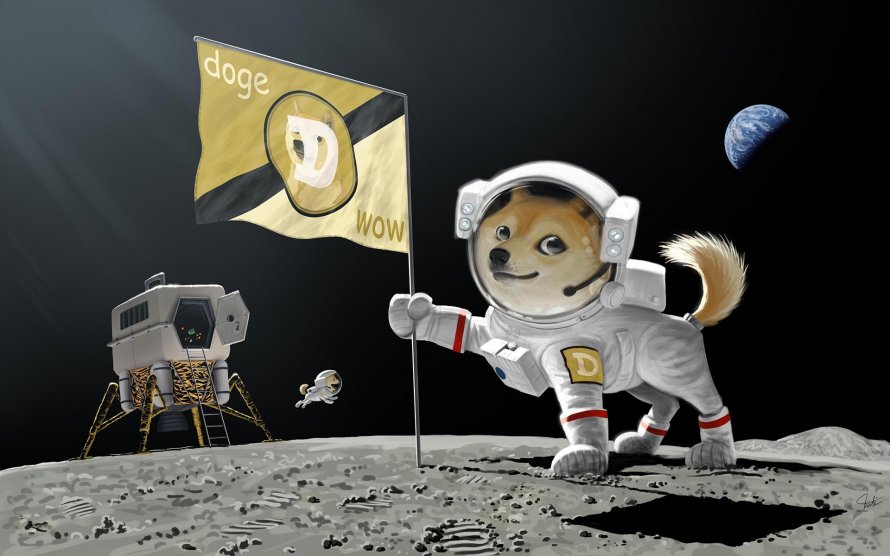 SpaceX will Fund its Next Mission with Dogecoin

SpaceX announced that its next mission in the moon will be funded only with Dogecoin, according to Elon Musk’s announcement. The mission, under the name DOGE -1, will become a reality in partnership with Geometric Energy Corporation (GEC) while its main goal will be to deliver commercial payload to the moon.

The move is a PR product from SpaceX, that wants to prove that Dogecoin can function a medium of payments and get adopted from other companies in other operations.

The payload that will be transported in the Moon will be a satellite 40 kg that will send data collected from sensors. Will Dogecoin be the medium of payments in the space ?