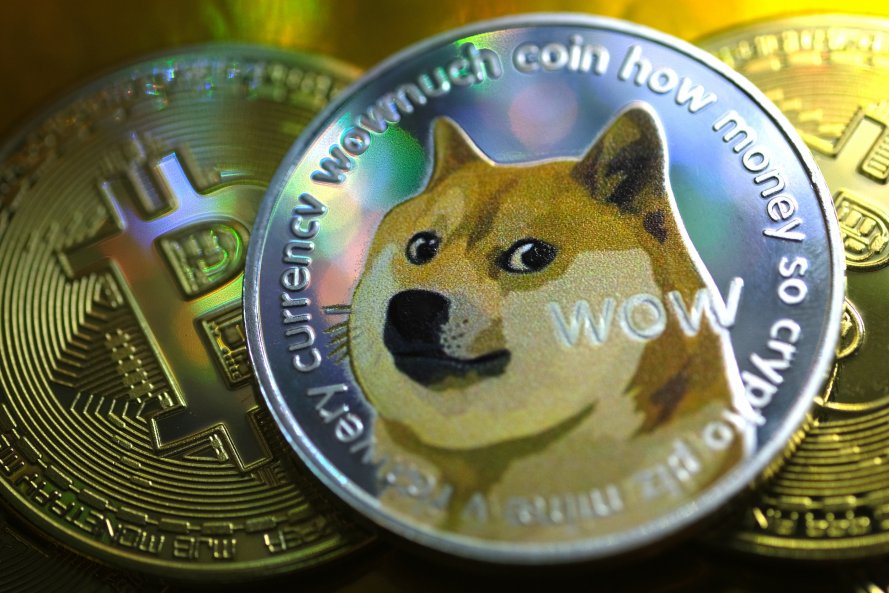 Dogecoin Again on the Boards

A Twitter thread was the spark for Elon Musk to involve again with Dogecoin. More specifically, he urged Coinbase to include Dogecoin in its investment options, increasing its liquidity in the crypto market.

Indeed, he promised that he will adopt a Shiba Inu, the dog depicted in the Dogecoin, if Coinbase made it. In the past, Musk has been voted as Dogecoin’s CEO from the Doge community and he has been recognized as one of its major supporters, even as a joke.

His influence to other investors is also evident. Mark Cuban, Dallas Mavericks owner and well-known investor, announced that Mavericks will accept Dogecoin for tickets and merch through Bitpay.

Those moves have brought new interest for Dogecoin and its future.