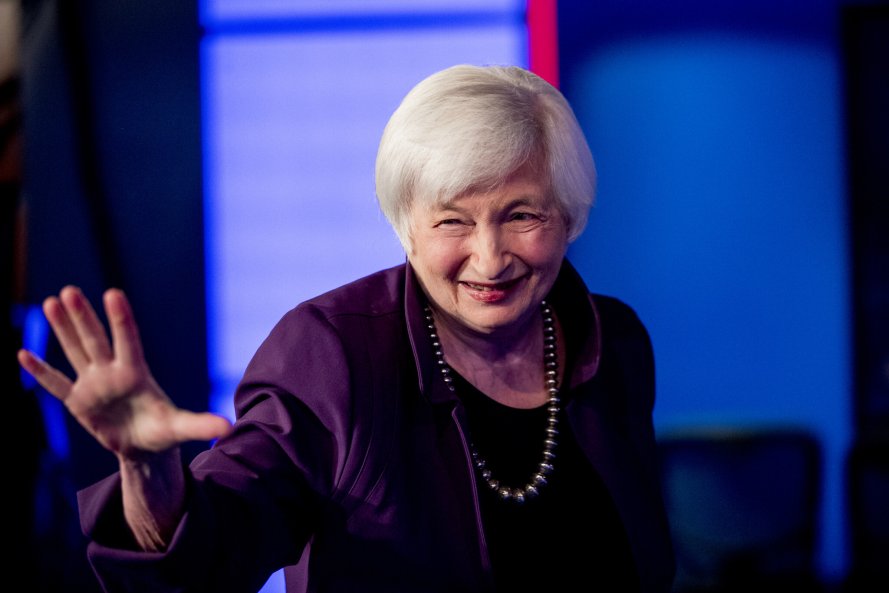 The new  US Secretary of Treasury, Janet Yellen, have stated its opinion about Bitcoin, which not the best. In a recent interview at CNBC, the Secretary and former Fed’s governor stated that Bitcoin and cryptocurrencies are promoting speculation, that could lead their financial returns at zero.

The main point that we should focus from her statements is the fact that she believes that Bitcoin can’t be a medium of transactions as it is “ineffective” while it could be used for financing criminal activities.

Although, many analysts counteracted on the Secretary’s claims as they highlighted the fact that Central Banks are printing money without any limitations, decreasing money’s real value and increasing future inflation.