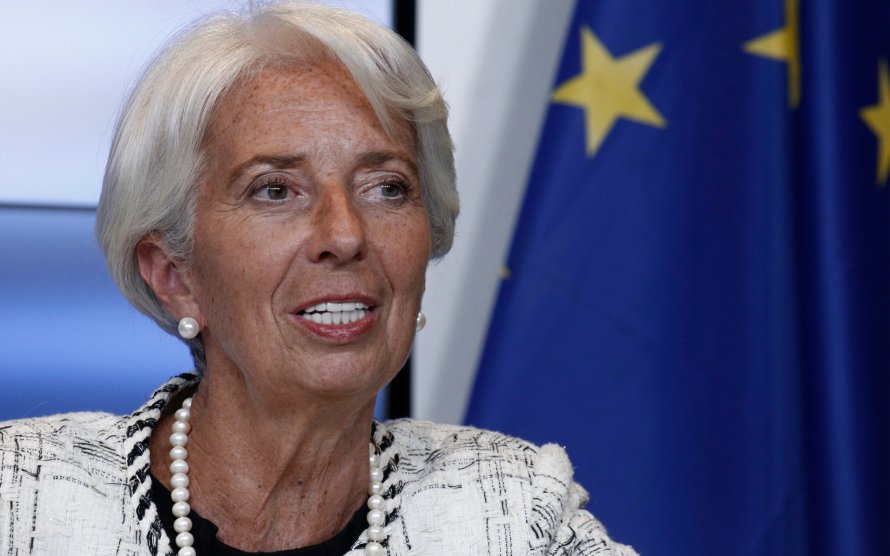 A recent trend in the market has been formed with large companies to move a part of their cash reserves into the Bitcoin market, as an alternative investment and savings tool for preserving its money value.

In an interview at Economist, Christine Laguard was asked if Central Banks could hold bitcoins as a part of their portfolios. The answer was clear:

“It is impossible. I could say that we can’t even think about it. After all, Bitcoin is not a real currency”

In her essay on G7 and G20, Laguard referred to the fact that there is need for stricter regulation for Bitcoin, as there are high risks for investors but also for money laundering activities. After all, we should take into account that digital Euro has already been in the path and is expected to launch in the next 4 years.