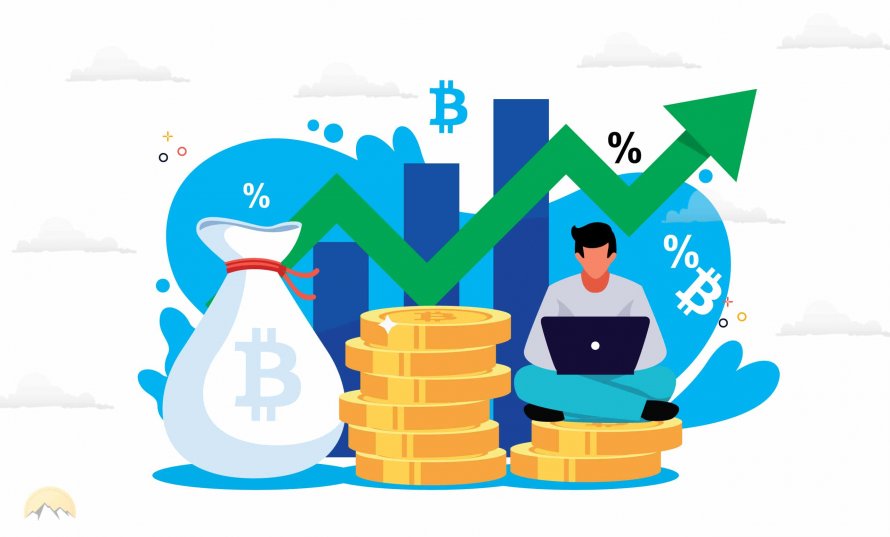 Last month, the transactions in the Bitcoin network were at high levels due to the bull run in the market and this led to fees’ surge in the network, as many transactions remained unconfirmed.

The priority in transaction confirmation is made based on the fee, as miners need the motive to confirm the transaction. During the uptrend period, the average fee on the network was around $6.5 while yesterday (August 12), the average fee dropped almost 60 %, near $2.7.

Generally, a surge in Bitcoin’s price, especially in the short-term period, awards miners in a double way as the newly mined blocks have bigger value in them while the transactions have larger fees, offering more opportunities for miners.