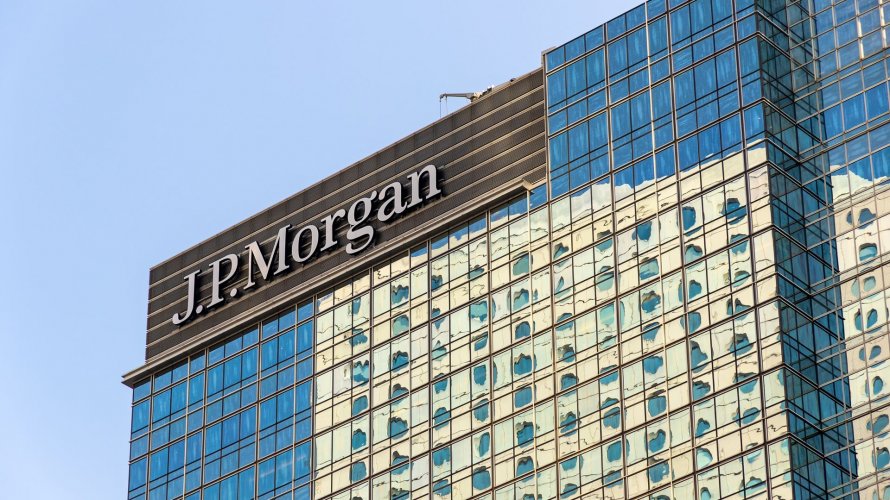 JP Morgan has a multi-level relationship with Bitcoin. It begins with CEO Jamie Dimon, who stated that Bitcoin will never become a major issue in finance. After 3 years, JP Morgan starts investing in Bitcoin while considers supporting blockchain initiatives.

Last week, JP Morgan on an investors’ note to its customers referred that Bitcoin is not a hedging option anymore and it could be included in diversified portfolios according to each investor’s profile.

The correlations between Bitcoin and the market seem to rise in contrast with other assets like gold. Bitcoin maintains its positive returns during March, the worst month in financial markets while there was no drop in liquidity, creating depth in the market. The liquidity gap in traditional markets remains a major problem until today, making investors withdraw their money from the market.

JP Morgan’s note concludes that Bitcoin will continue to make an impact in the financial world as a speculative asset and not as a medium of exchange.