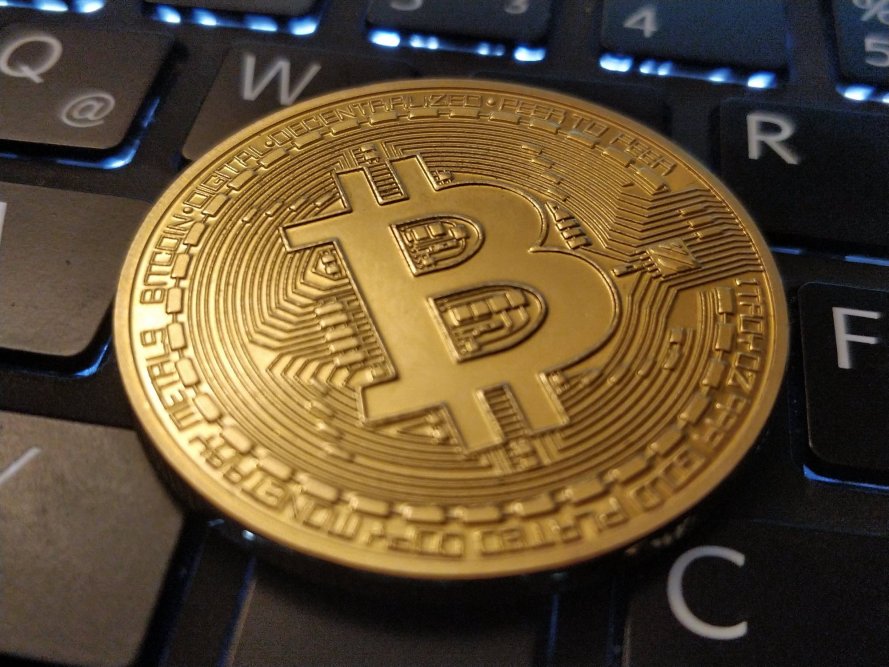 The Relationship Between Satoshi Nakamoto and GPU Mining

According to Hanyecz, one of the first emails that he received from Satoshi included the idea for GPU mining, which was widespread after CPU’s use in Bitcoin mining.

Many initial versions of the Bitcoin code created advantages for different versions of mining and how Bitcoin will survive and grow in the ecosystem.

Since its launch, Satoshi has an obsession with 51 % network attacks. Focusing on mining, Satoshi was sure that the network will remain safe and none will make it collapse.

In conclusion, as many facts we learn for Bitcoin's first days, the more we got convinced that Bitcoin is a project that remains secret for many years until it came on the surface.