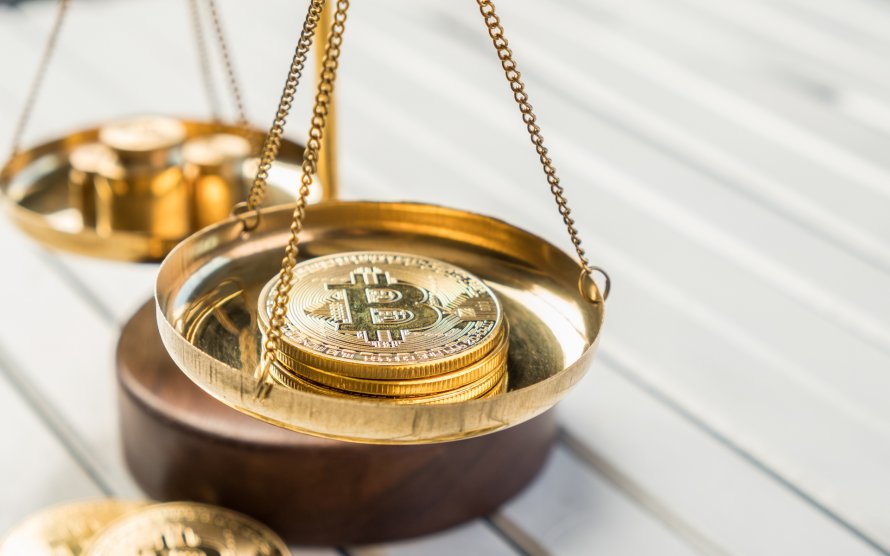 The global economy has been shocked by lockdown while the majority of businesses have halted their operations. Oil prices are on historically low levels and even stable economies like the USA have shown that they couldn’t sustain positive development trends.

Unemployment will rise worldwide and could surge from 20 % up to 45 % in the worst-case scenario. The stimulus packages from Central Banks will give priority to the banking system and only a small portion goes straight to small businesses. This could drive to hyperinflation scenarios as many goods may extinct from different markets and money couldn’t afford the proper goods.

Many analysts are trying to find assets that will become a haven against negative returns and inflation after many stimulus packages and bond repurchasing. Cryptocurrencies, a sector worth around $ 225 billion, maybe the answer to all the above.

Bitcoin, especially after halving, can create a new class of rich people who have invested early in the popular cryptocurrency. The deflationary nature of Bitcoin and the fact that it will be more scarce to make its adoption more widespread in the younger population.

As more people from younger generations get higher positions in the financial world, the heaviest will be the impact of Bitcoin in the world economy, with reflections in the price.