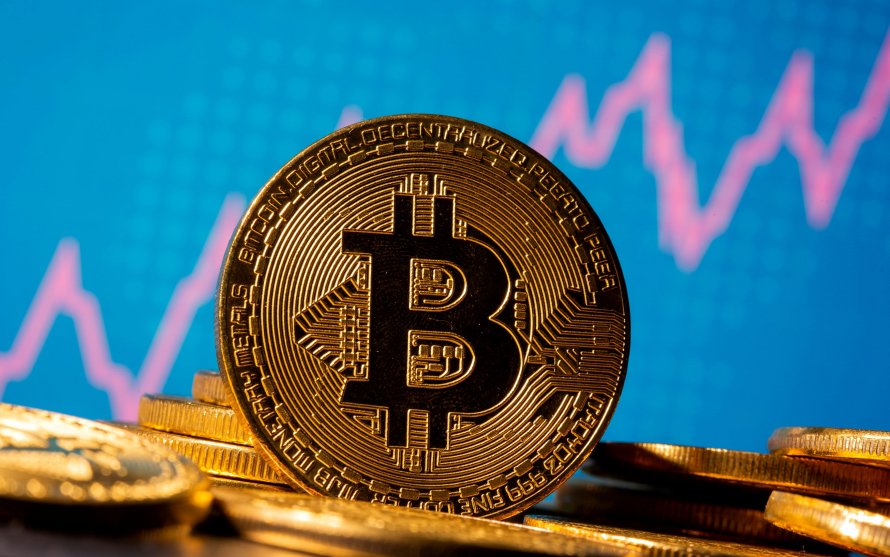 The “sleeping” bitcoins are addresses that have not been used for a lot time. An example is that a miner liquidated 1,000 Bitcoins and 1,000 Bitcoin Cash in the all-time high level, which haven’t been moved since 2010 !!!

Although, “waking up” doesn’t mean that there was a sale, an event that will fear the markets as a massive Bitcoin sale, especially in large chunks from the first years, that could lead the price in a massive drop.

Unless Satoshi decides to reveal himself some time in the future…….