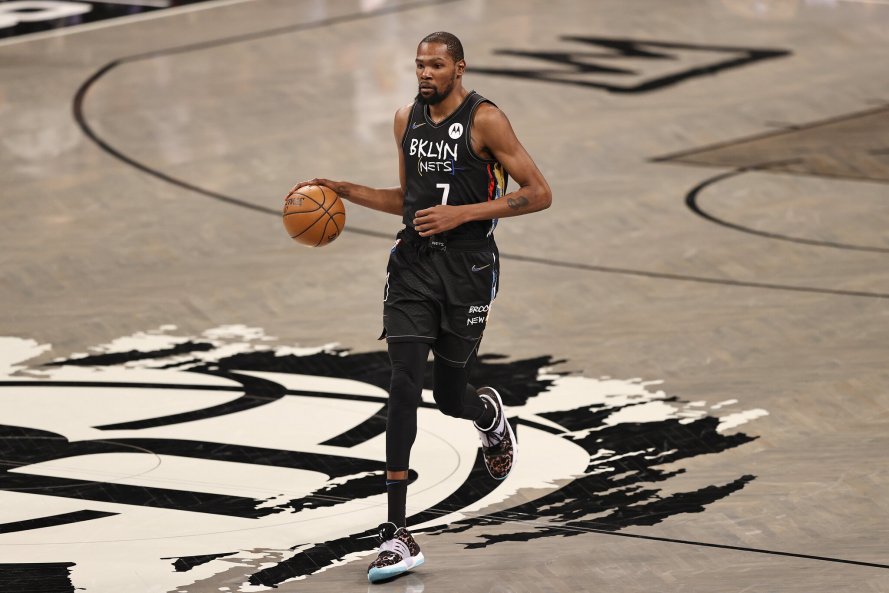 One of the best basketball players (probably of all time), Kevin Durant, currently playing for NBA team Brooklyn Nets, announced his partnership with one of the largest crypto exchanges in the world, Coinbase.

Durant, who already had a few partnerships, due to Brooklyn Nets’ partnerships with Nike and Foot Locker, made the current partnership with Coinbase, a new vertical apart from the sport dimension for the brand.

It is worth noted that Durant’s investment firm, Thirty Five Ventures has participated in two investment rounds for Coinbase while it invested in several blockchain companies like Opensea.

Cryptos’ brand is getting boosts day by day !!!