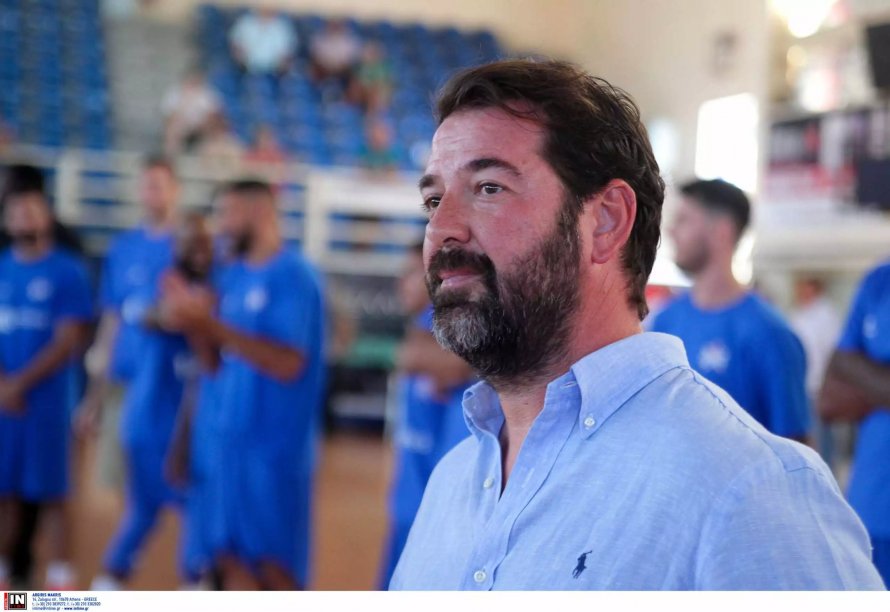 What happens with Hellenic Coin ?

Since 4 weeks ago, a story has appeared in the news regarding Hellenic Coin, named as the “first Greek cryptocurrency” and the disappearance of the owner behind the development company.

Mr. Vangelis Tsapas, businessman and owner of basketball team “Ionikos Nikaias”, have been reported to be missed and have sold all his coins, creating a sudden drop in the price charts. More specifically, the price dropped from $1.20 to $0.34, while in June 2021, it has reached $4.84 in its all-time high level.

In newmoney.gr and Proto Thema, Mr. Tsapas stated that the noise around Hellenic Coin’s case has been caused from close partners as himself remains outside of Athens due to health reasons. In parallel, he stated that he hasn’t been called from regulatory authorities to testify while he is not in charge of the coin’s administration.

The abovementioned cases are monitored closely from Greek judicial authorities….