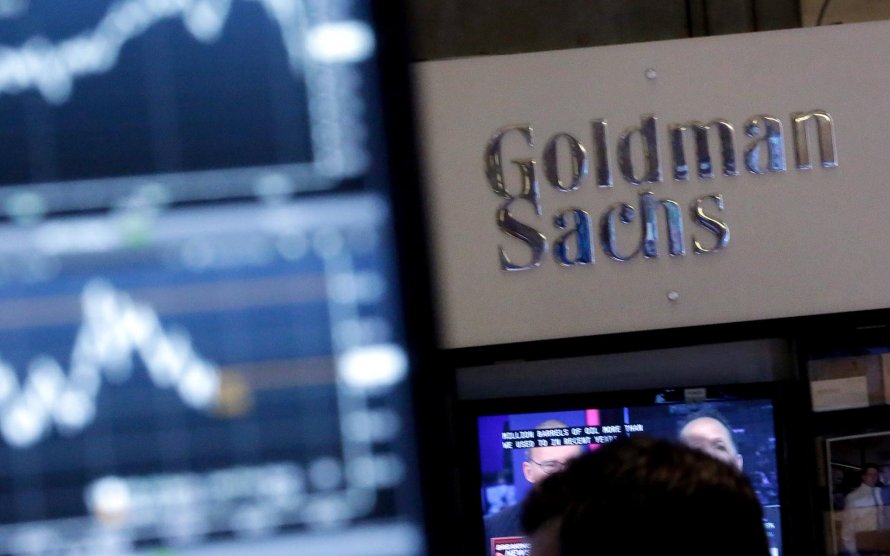 Goldman Sachs has been more active than ever in the cryptocurrency space and put more emphasis on the investment profile and positions in the global markets. Particularly, Damian Courvalin, Head of Energy Research in the company stated that “In the past, we told that silver is the poor man’s gold, now we say that gold is the poor man’s crypto”.

The reason behind this phrase was that there are massive outflows from the gold market towards the crypto market, due to large inflationary trends in global markets. Gold, which was the “safe shelter” for investors in inflationary times, seems to lose its dynamics.

The cryptocurrencies, according to Goldman Sachs, have the “network” power, which could not be found in investments like gold and diamonds, whose only strong point was their scarcity.

The future looks brighter than ever….