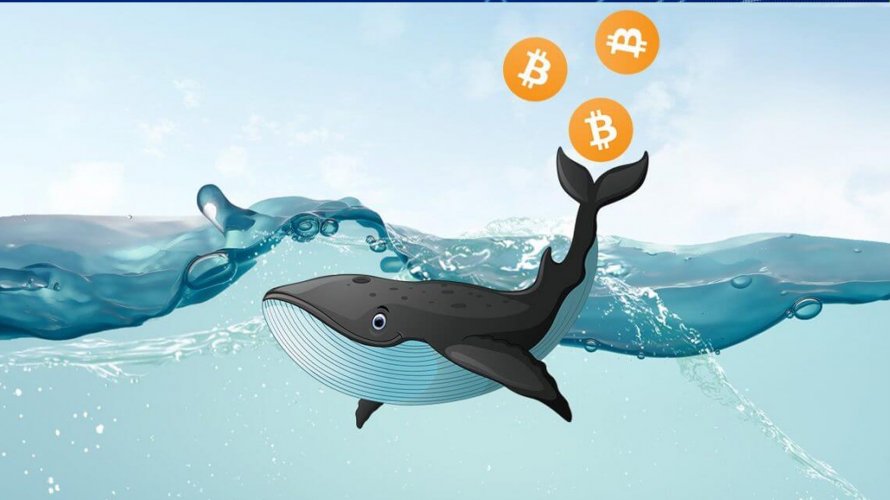 $130 Million in Bitcoin from 2010 were Transferred in November

In the Bitcoin sector, there are “whale”-investors, people that had early access in the Bitcoin network and manage to hold large amounts of Bitcoin. Usually, those players are capable to change the game In the market with a single move, as a sudden supply in the market will drop Bitcoin’s price to the bottom.

Last week, in 10 and 12 November, more than 2,000 bitcoins worth of $132 million were transacted, last moved since 2010. This means that investors that have hold bitcoins for more than a decade, have started to move tokens to different addresses.

Those moves might be the first starter for liquidations and for re-investments in other sectors, that could be paid in bitcoins. For sure, those moves worth watching…