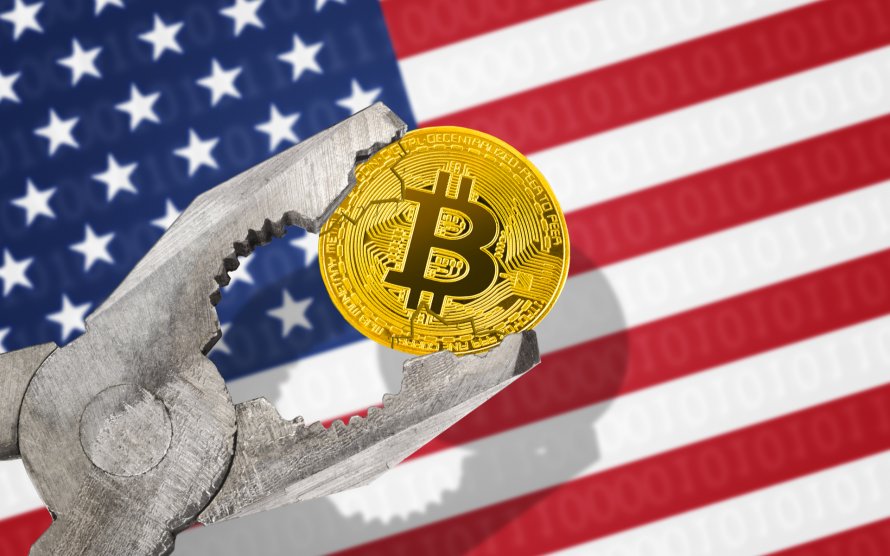 More and more mayors in the USA select to get paid in Bitcoin for their paychecks, opening again the conversation on how can Bitcoin be a medium of payment. The head start was made from Miami mayor, Francis Suarez who announced that he will take his salary entirely in Bitcoin.

Two more mayors, Scott Conger from Jackson, Tennessee and Jane, Castor from Tampa, Florida announced that they convert their next paycheck to Bitcoin. Last but not least, the newly elected mayor in New York, Eric Adams stated that he will be paid for the first three paychecks in Bitcoin, in a way to promote New York as a global crypto hub.

Those moves are well prepared as new politicians want to be shown as crypto-friendly towards Bitcoin as they want to attract a younger audience that are interested in the sector’s dynamics.