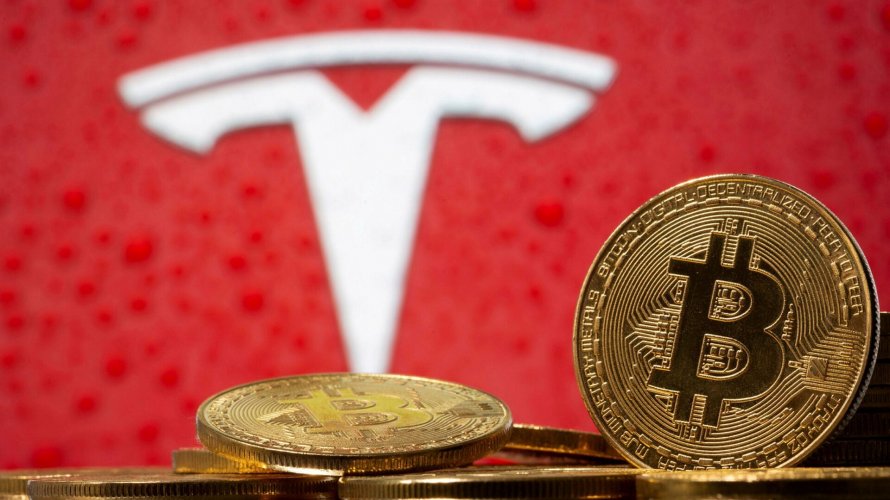 In the 3-month report for Q3 2021, Tesla (the largest car manufacturer by stock valuation) mentioned the payment issue with cryptocurrencies. A year ago, Tesla had announced a large investment worth of $1.5 billion in Bitcoin while it would accept the same currency for its products.

This moved had a huge impact in the Bitcoin’s price, opening the road for larger investors to prefer cryptocurrencies as alternative positionings. Of course, Tesla made an opposite move as it stopped accepting Bitcoin as a medium of payment, claiming environmental reasons in the mining process.

The statement broke down during the last months and maybe Tesla seems to take back its stance towards this. We expect to see what this decision will influence the Bitcoin’s price and the developments around it…