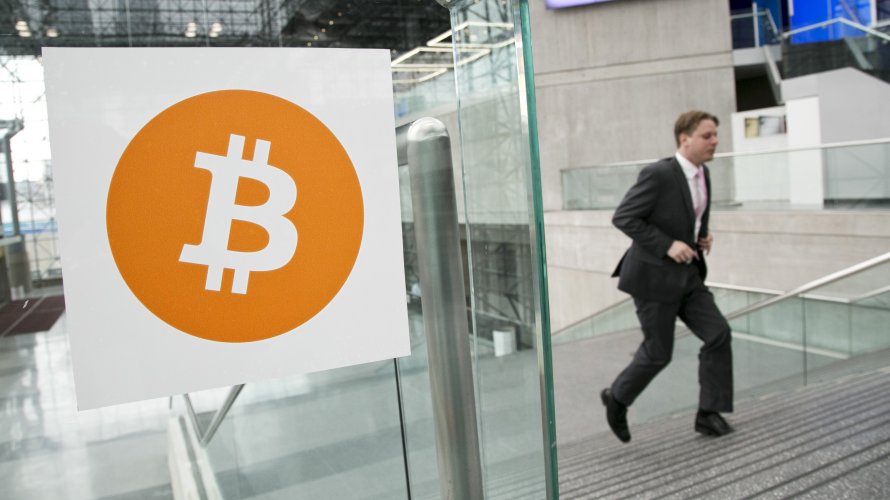 Satoshi Nakamoto in 20 Richest People in the World

Bitcoin’s price and the amount of owned bitcoins is 2 of the clues that we have about Bitcoin’s inventor, Satoshi Nakamoto. Those two clues are enough for him or her or them to rank him as one of the 20 most rich people in the world.

According to those clues, we can see from available wallets and the Bitcoin’s blockchain, Satoshi Nakamoto has around 1.125 million bitcoins, an amount translated to around $60 billion, with every bitcoin to worth $66,000.