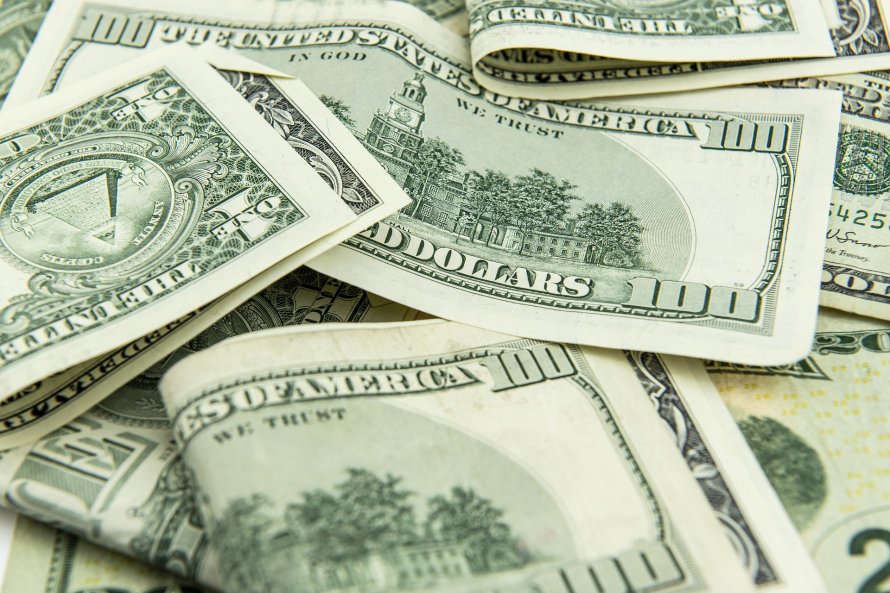 Bitcoin’s price rally has been on the uptrending side, with an aggressive trend to break the all-time high level at $64,000. This is something that many analysts are trying to address at this moment and if Bitcoin will reach $100,000 until the end of 2021.

The main reason behind the price rally towards this direction is the currency’s scarcity, not only due to its fundamental elements but also due to holders’ willingness not to sell their bitcoins. Indeed, the 81 % of wallets are holding their bitcoins for long-term use.

The need for bitcoins in the next period might give another boost in the price to reach the psychological level of $100,000. Even if 200,000 bitcoins that will be released from Mount Gox’s final judging decision give a break in the market but we hope nothing more…