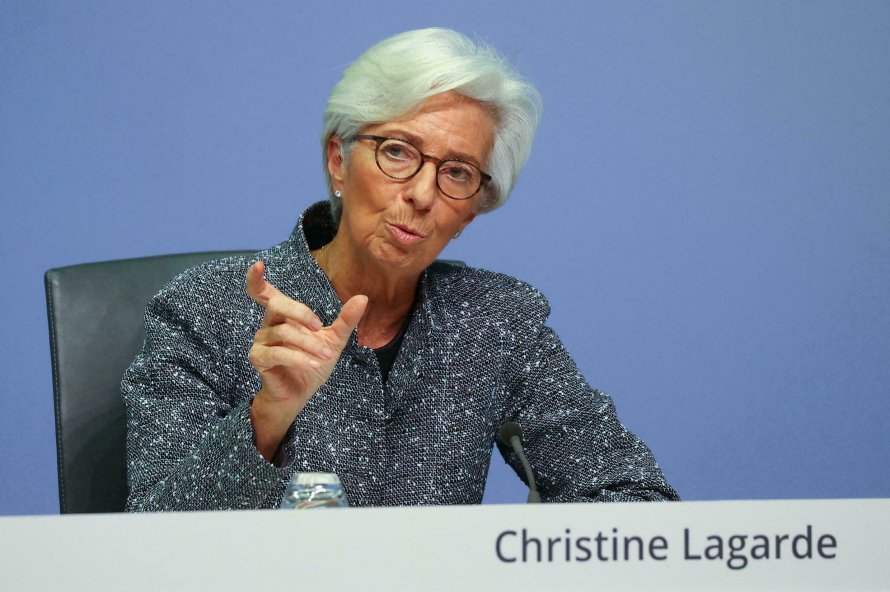 European Central Bank’s chief, Christine Lagarde, referred to cryptocurrencies in another statement and their approval from regulatory authorities worldwide.

“Cryptocurrencies are not and will never be real currencies. Their nature involve high speculation, suspicious things and their operation is demanding for the environment”, she stated. On the same page, she shows the direction for the need to have a regulatory framework for stablecoins (cryptocurrencies with stable value or pegged with fiat currencies) and CBDCs (cryptocurrencies designed from Central Banks).

In the end, referring to the digital Euro, ECB chief stated that it is digitalization step for the economy, that will take place step by step, depending on the adoption rate from the society.