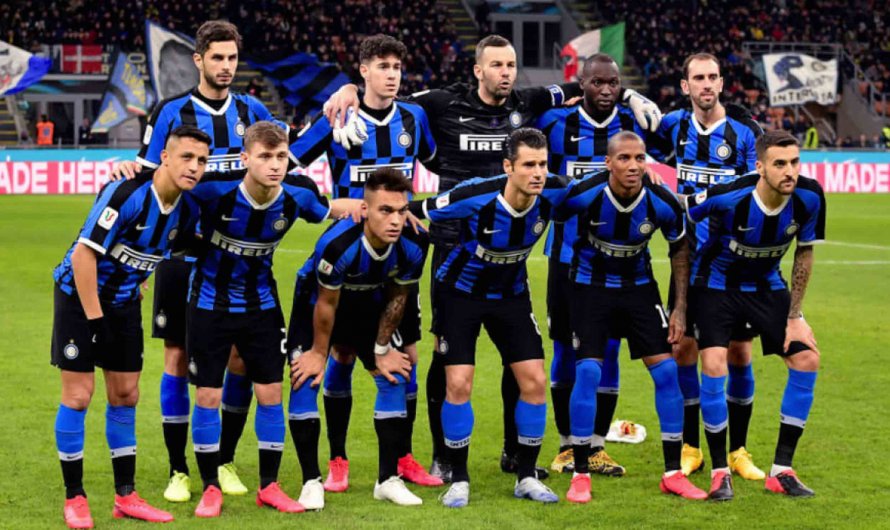 Italian soccer champion Inter Milan announced its partnership with Zytara Labs, a blockchain development company. The partnership is expected to help the team have a closer approach with its fans.

More specifically, Inter’s fans can connect in the team’s mobile app and have access to digital products such as collectibles putting emphasis on uniqueness and authenticity for every item.

The deal is reaching $100 million (around €85 million) while it is the second partnership for Inter in the crypto space, as its sleeve sponsor is DigitalBits.

Inter’s main opponent in the Serie A, Milan, has announced its sponsorship with crypto exchange Bitmex, giving another dimension in the Italan soccer championship.