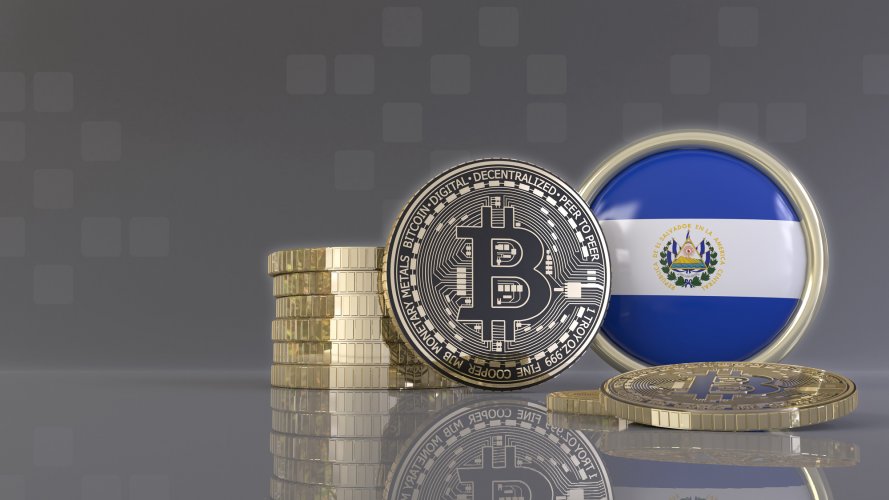 El Salvador shake the global economic community a few months ago when it announced that it will recognize Bitcoin as a legal tender along with its national currency. This means that every transaction with Bitcoin will be recognized as legal and approved from citizens and businesses.

The government has announced that Bitcoin will save over $400 million every year in remittance fees while it created a conversion fund  worth $150 million to help citizens in the digital transformation process.

Along with those actions, the government is expected to install 200 Bitcoin ATMs to help citizens get new Bitcoins and get familiar with the buy/sell process when the law will be effective at September 7.

The first country with Bitcoin as official currency is a reality…