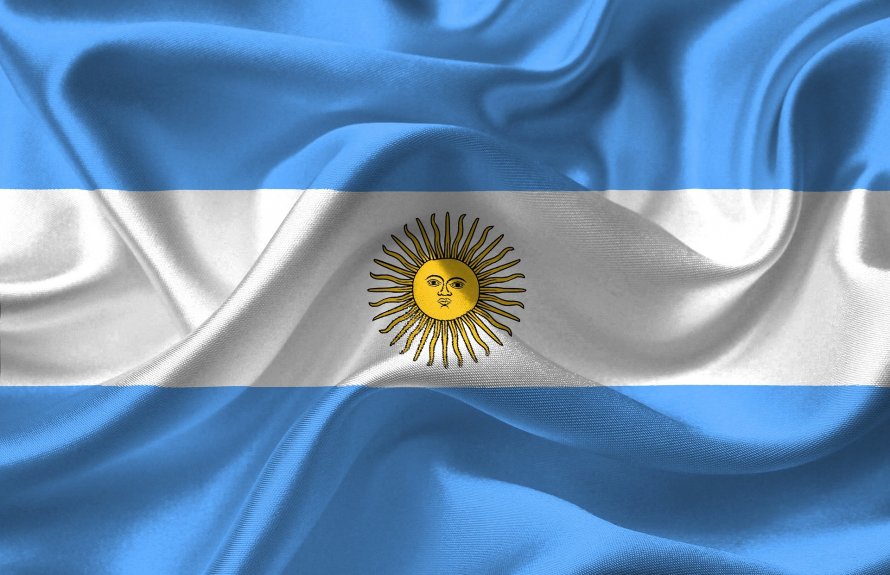 El Slavador’s actions to recognize Bitcoin as a legal tender, that will become acceptable from everyone in the country, was a surprising move that found many supporters worldwide.

In recent announcements, Argentinian president Alberto Fernandez announced that there is a possible scenario that Argentina follows El Salvador’s example and recognize Bitcoin as a legal tender, providing a tool for fighting inflation in the country’s economy.

In parallel, the president stated that Bitcoin is going to have an important role in Argentina’s economy in the future. It is worth noting that, even if the inflation remains high, US Dollar is not a legal tender in Argentina, creating more problems regarding the black market.