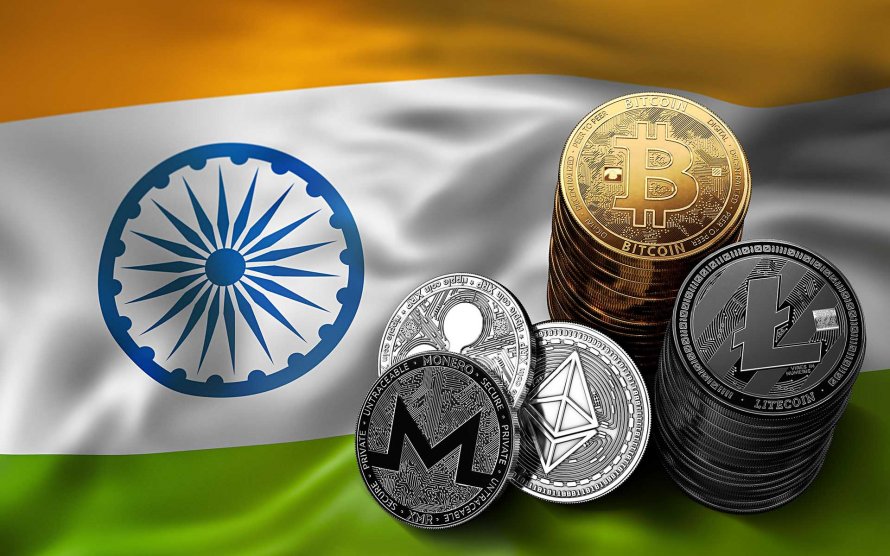 India Prepares Digital Currency by the End of the Year

Many countries have conducted researches and listings for issuing digital currencies based on blockchain infrastructure. To these countries, India is added, a country with over a 1 billion residents and one of the largest economies worldwide.

The deputy governor of Central Bank of India stated that India is ready to reveal its plan for a CBDC (Central Bank’s Decentralized Cryptocurrency) until the end of 2021.

Such a statement could have a futuristic character as there are no proofs about how much this experiment has progressed and what have been conducted for testing its adoption and functionality.

We wait to see the next moves from other Central Banks for cryptocurrency adoption.