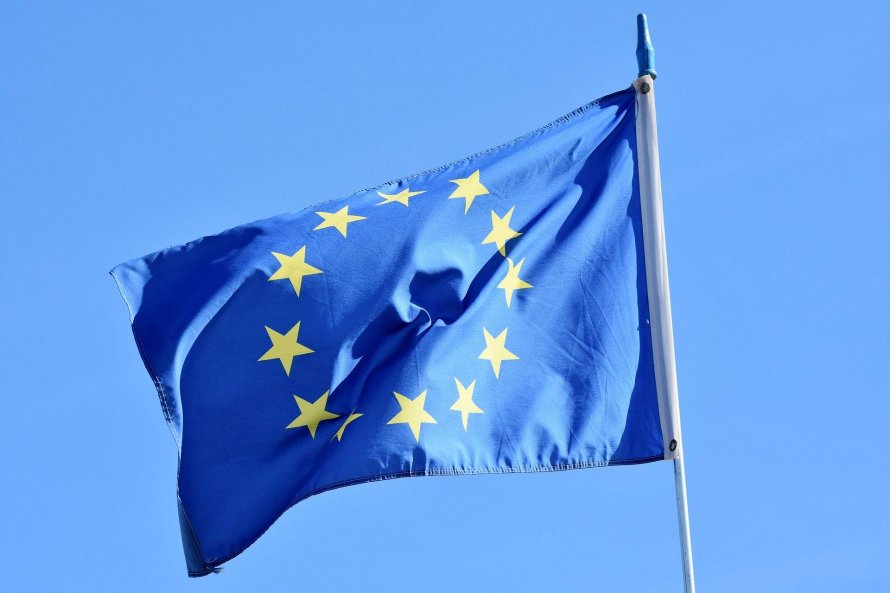 The experiment conducted from Estonia’s Central Bank was the handling of 300,000 transactions and payments in a second, a fact that shows system’s ability to sustain a good portion on ease, privacy and potential decrease of money laundering.

Another fact that shows the experiment’s success is the environmental impact that could be derived for such a network against the existing networks from bank cards and their maintenance.

We expect to see more Eurozone countries to conduct similar experiments, shaping their path in the digital era.