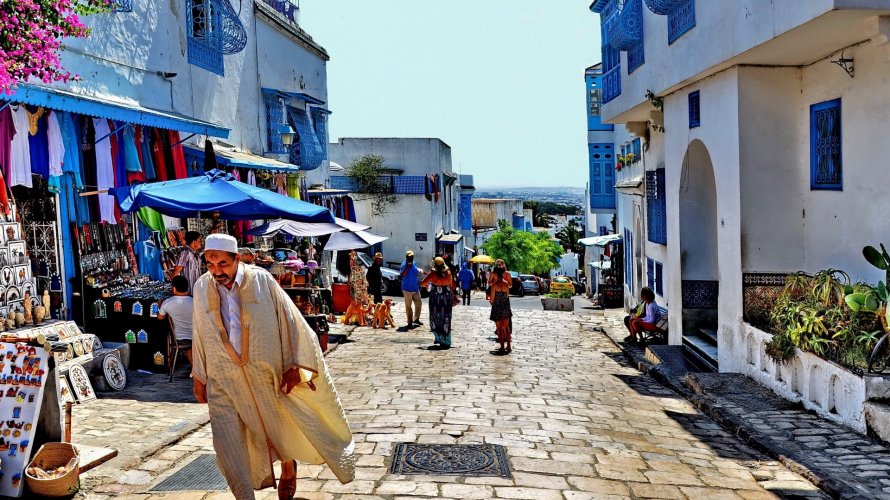 The Central Bank of France announced that it runs its 5th experiment with the respective Central Bank in Tunisia for creating a new CBDC (Central Bank’s Decentralized Cryptocurrrency) that will bring the new age in the financial system.

The main reason that Central Bank of Tunisia moved towards this direction is the fact that there are a lot of Tunisians in Europe that sends money back in the country as remittances.

Developing such a system will allow Tunisia’s diaspora to send money safely and fast back in the homeland. In parallel, the partnership between Central Banks is expected to lead the market in the next steps, which is the cooperation with commercial banks, that will flow the advantages in the public.

We expect to see the next countries that will develop similar solutions in the next period.