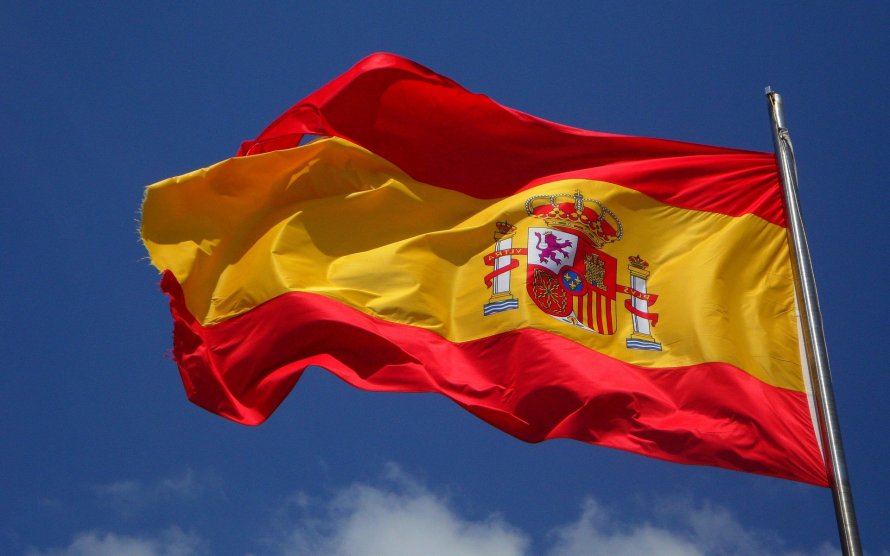 The Spanish Parliament voted last week a new legislation, that affects the financial life of Spanish citizens. The main issues covered and affected from the legislation were the cryptocurrencies and the cash’s use.

First, Spanish citizens will have to state how much cryptos they own, within and outside of the country. Not complying with this measure according to authorities’ instructions will bring a fine, leading to more research and auditing from the authorities. Of course, instructions from the EU in the next period, might affect the legislation.