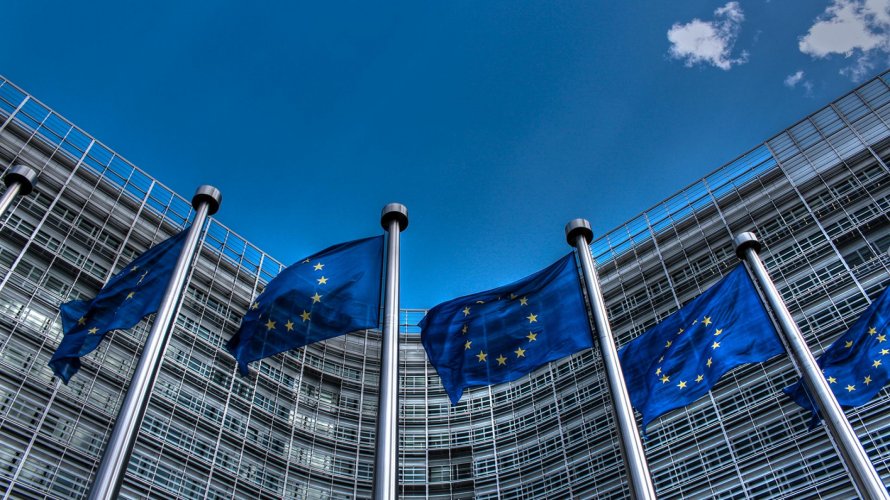 European Union has made several announcements for digital money, mostly though European Central Bank about the future of digital payments in this space. In this route, it announced the launch of a digital wallet, that will allow payments and access to services in every state -  member, from every resident.

The digital wallet will open with ID or passport integration, that will verify the true identity of the holder. Also, the wallet will go live in the next year and is expected to be connected with the Digital Euro project from the ECB.

If the project is fully applied, this would be the largest spread of digital currency in the state – members and their residents. The trend is evident and in other countries, like the Bahamas and China, with similar actions to take place.