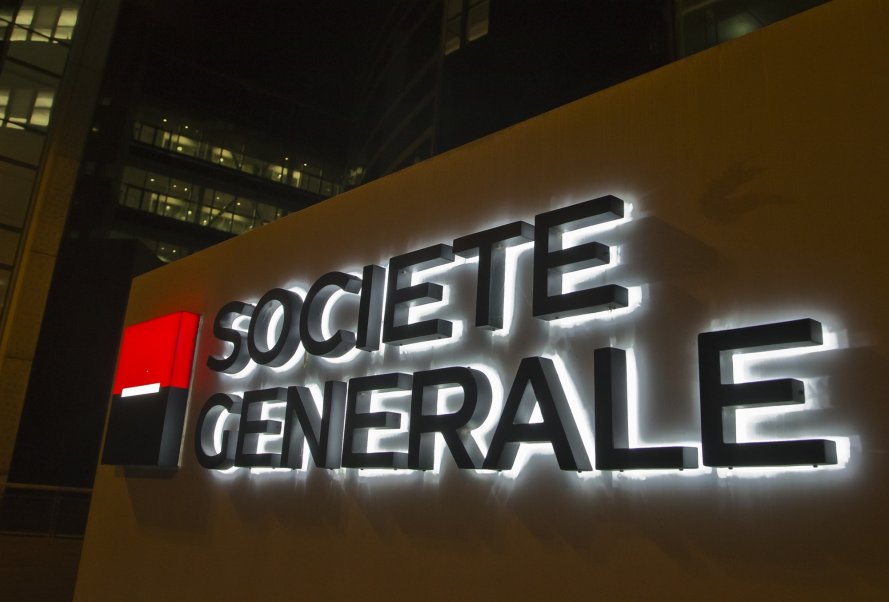 Societe Generale issued its first structured product in blockchain, and especially in Tezos’ public blockchain. The product will represent €5 million in medium-term notes in Euro.

This is the third move from Societe Generale as in 2019, it issued a tokenized bond worth €100 million in Ethereum without any official launch while it performed the settlement for another bond worth €40 million from Banque de France.

Issuing a bond in Tezos, the bank shows that blockchain is the most efficient and cheapest solution for issuing bonds from large institutional investors. In the next years, Societe Generale want to achieve integration between blockchain systems and SWIFT, which will simplify the process and bring blockchain in new levels.