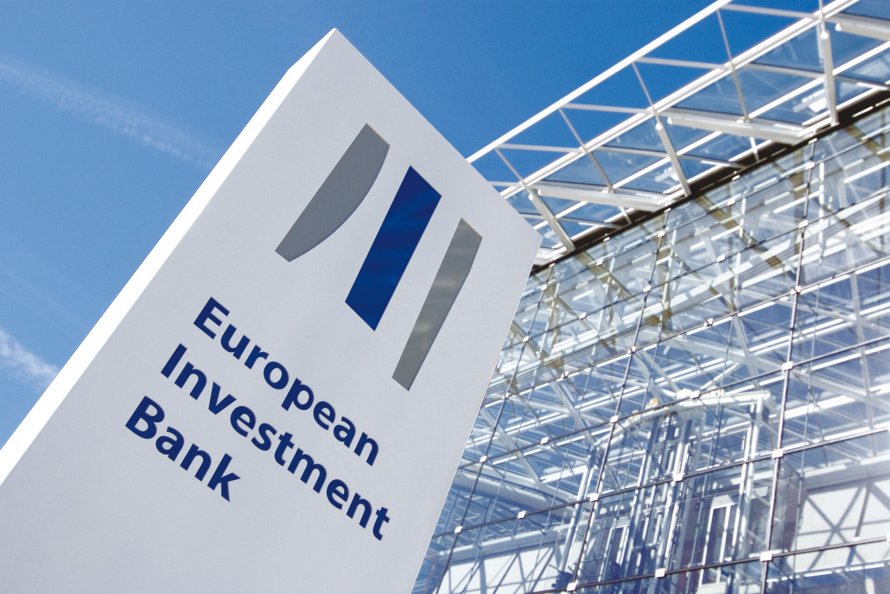 According to Bloomberg’s report, European Investment Bank hired large banking corporations like Goldman Sachs, Banco Santander and Societe General to create and issue a new euro-bond that will be appeared in blockchain infrastructure.

The digital bonds issuance is a new possibility that could be offered through a blockchain infrastructure as capital registration and settlement could be achieved faster and cheaper.

HSBC has made a previous reference that blockchain could reduce issuance costs for the bond market up to 10 times as it eliminates the need for intermediaries and allows smaller amounts to be funded.

We expect to see if this move will affect ECB’s decision to issue a digital version of Euro in the next years.