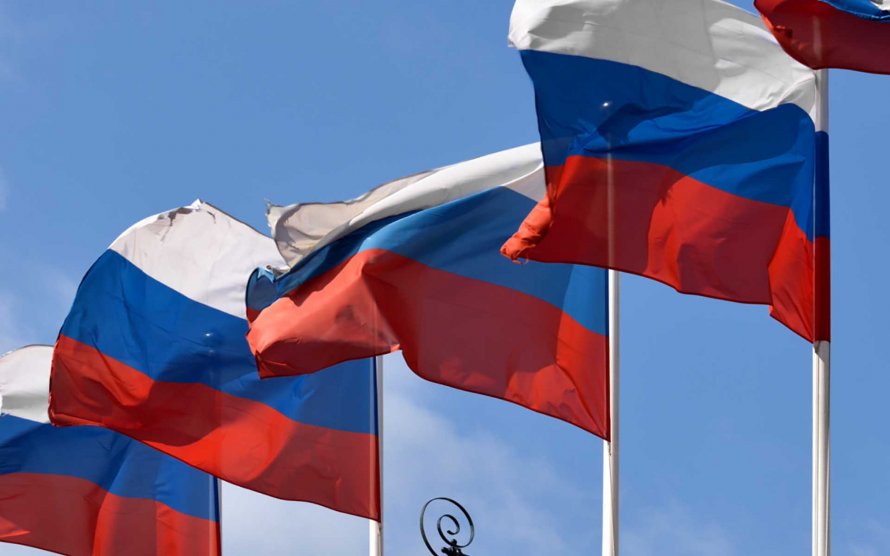 Russia’s Central Bank have decided to move in a digital issue for ruble based on blockchain.

The project will issue a pilot mode in late 2021 while the first trials will be held at 2022.

The system in the prototype mode won’t support real transactions but it would become a step for ecosystem building that will allow multiple applications to be developed at recurring time periods.

The reality is that Russia’s Central Bank has brought this issue in the past but the experts’ committee has decided that the initiative might include several risks in terms of cybersecurity and fraud concepts. As far as we can see those issues seem to have been addressed and we will have something useful in our hands.