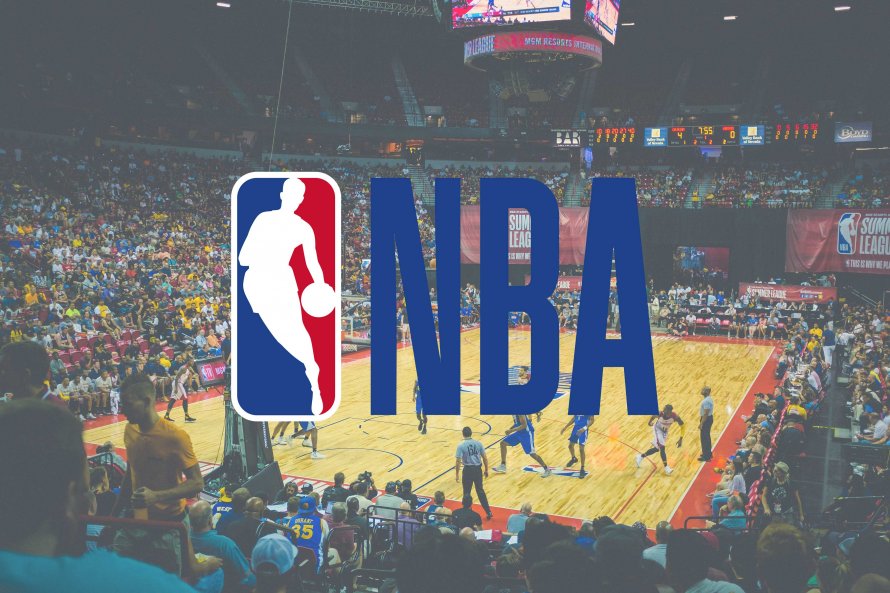 NBA is one of the most well-known sport products in the world, giving the opportunity to many businessmen to promote new commercial ideas with significant impact. In this pace, many NBA team owners (and billionaires) from Brooklyn Nets, Dallas Mavericks, Washington Wizards, Boston Celtics, Sacramento Kings and Utah Jazz, decided that they should form an informal committee, with advisory role to examine blockchain applications in the basketball game.

This move is on the way after NFTs (non-fungible tokens) are launched with NBA theme, which created $300 million in sales and secondary markets. The new services that are proposed from the committee are ticket selling, collectibles and giveaways through blockchain.

We should mention that official NBA has no involvement in this case, but as long as teams are favor of that, we expect reactions in the next period.