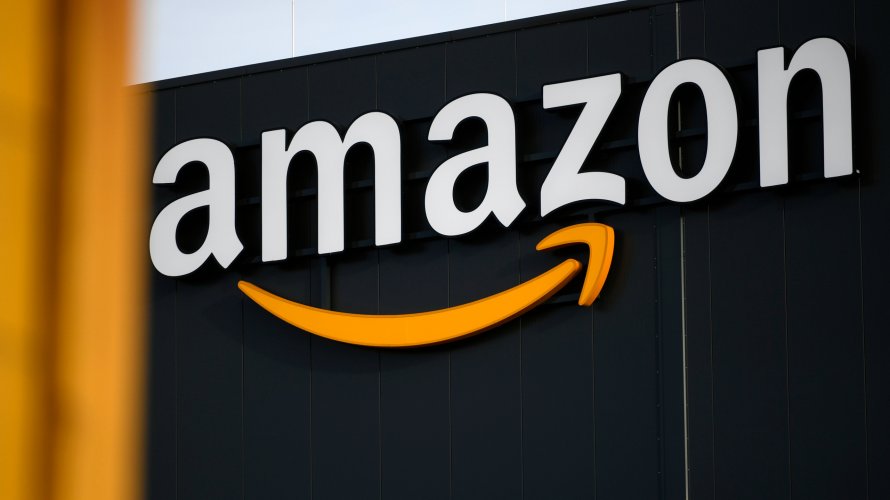 The New Blockchain Project from Amazon

According to a new announcement from Amazon, something new is prepared from Amazon, targeting Mexico, opening new job positions, with specialty in blockchain. Building a new team like that, according to Amazon’s announcement, seems to drive to new solutions based in digital currencies.

A new product is under production from Amazon and the first pilot will be held in Mexico, where customers will be able to convert their cash in digital currencies for using them in online sales for goods and services like Amazon Prime.

Our thought on the project is similar with Diem (former Libra Project) from Facebook, which will allow Amazon to control the transactions between customers in its platform, setting foot in the payments sector and increasing its profit margin out of it.