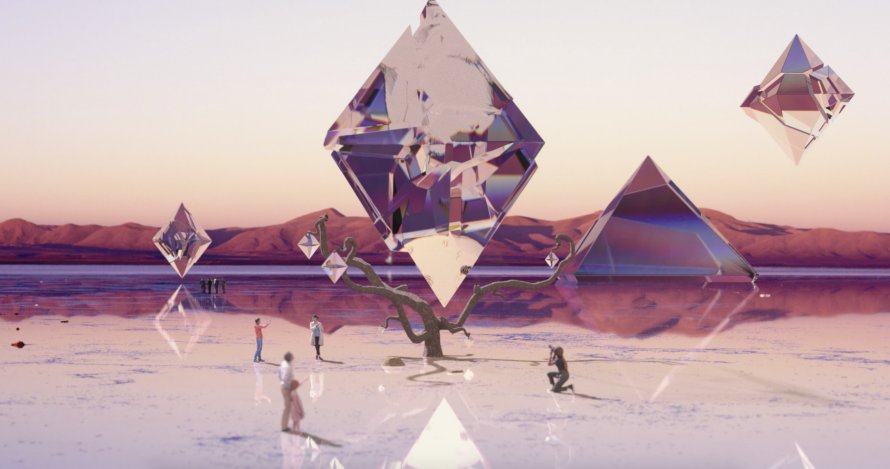 Cryptocurrencies have brought a revolution in every sector of the economy, deleting the middlemen and bring the value creator much closer in the end user. This is happening in the art world also, as one of business ventures from Gemini Exchange, Nifty Gateway gives this opportunity in the market.

Nifty Gateway gives the chance to artists to organize auctions for selling their works and collect the money that they believe their works are worth.

It is worth noting that Justin Roiland, one of the co-creators of the famous cartoon series Rick & orty, sold a small sketch with the series’ character for $150,000 while a second sketch reaches around $200,000.

In December 2020, a Star Wars theme painting was sold at $777,777 while other artists like Sean Ono Lennon has used the platform for selling their work, shaping the path for 21st century artists.