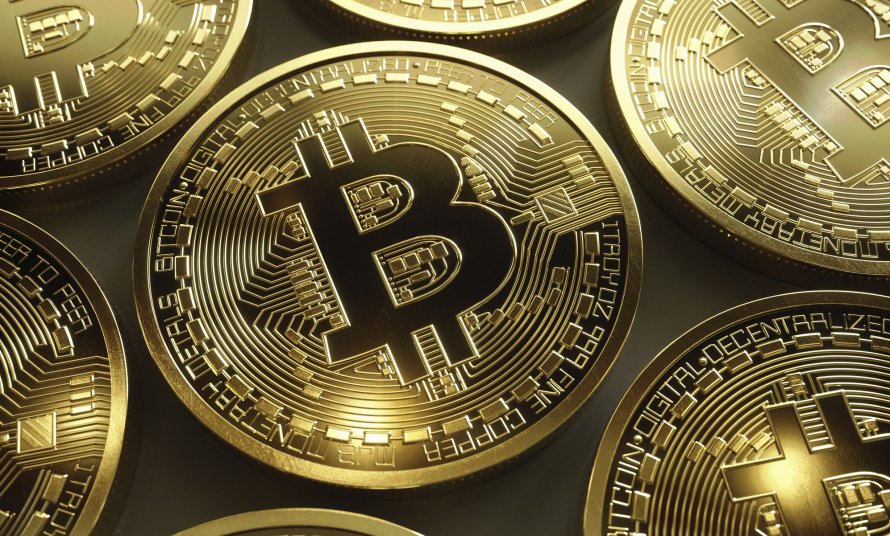 Bitcoin’s Dominance in the Current Market

Bitcoin continue to rise during the last days, giving boost to its price and value. In this game, it seems that it is a lonely road, pushing the majority of altcoins outside from the established trend.

In second phase, we had observe that after periods where Bitcoin grows by itself, there is a period when Bitcoin’s profits tend to be re-invested in the crypto market, but in different cryptocurrencies, sparking an alt-season and giving added value to other cryptocurrencies, which are considered undervalued.

In the next days, we will see what will happen in the crypto market and the upcoming steps for this period.