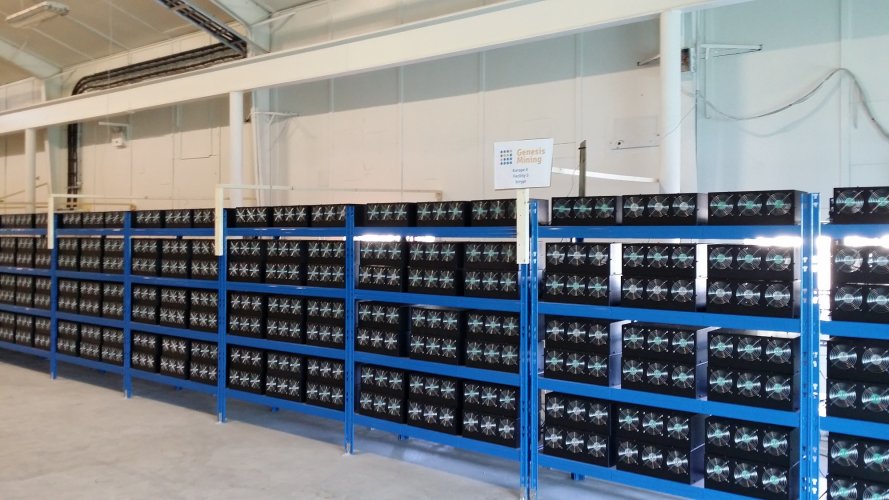 The Future of Mining Will Be Green

Crypto mining is a separate industry in the global economy with many countries to fight for dominance on the field. At this moment, the first power is China with 65 % percentage on Bitcoin mining while the following countries are the USA (7.2 %), Russia (6.9 %) and Kazakhstan (6.1 %).

Although, the climate change has change the energy demands around the world, affecting the mining sector in terms of energy consumption and its origins. The majority of mining centers are electrified from coal, a fact opposite to green economy standards. Especially in countries like China and Kazakhstan, cheap energy usually comes energy sources, not compatible with green economy standards.

On the other side, Russia has invested in hydroelectric power (from the Soviet era), it could increase the energy production and have significant advantages in the new energy era. In parallel, Siberia has the perfect climate for mining efficiency and management.

The new energy era is anticipated with a lot of interest !!!