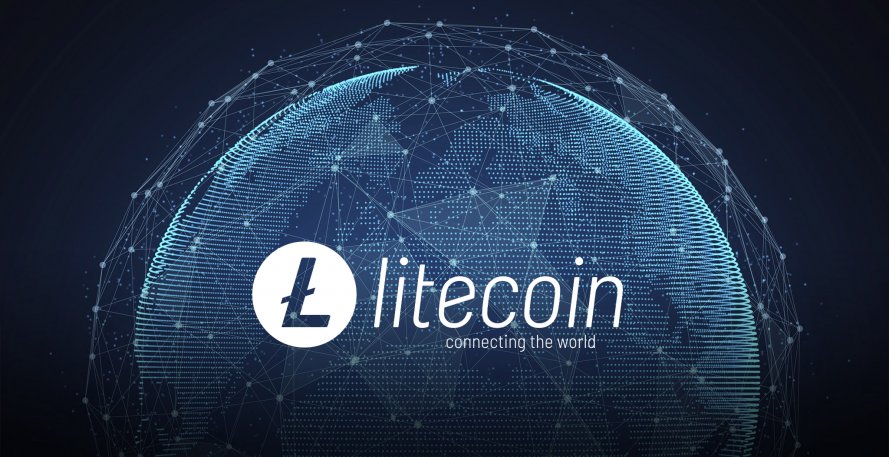 The First Game Based on Litecoin

In September 15, Litecoin Foundation and Cipsoft announced the launch of “Litebringer”, a new videogame based entirely on Litecoin’s blockchain.

All transactions are based on Litecoin’s blockchain while the nature of the game is still decentralized, giving the opportunity for any player to hold a Litecoin node and a wallet that will allow them to earn and spend Litecoin in the game.

The gaming industry is not the first time that partners with Litecoin as Atari had partnered with the cryptocurrency to help players pay for elements in the game.