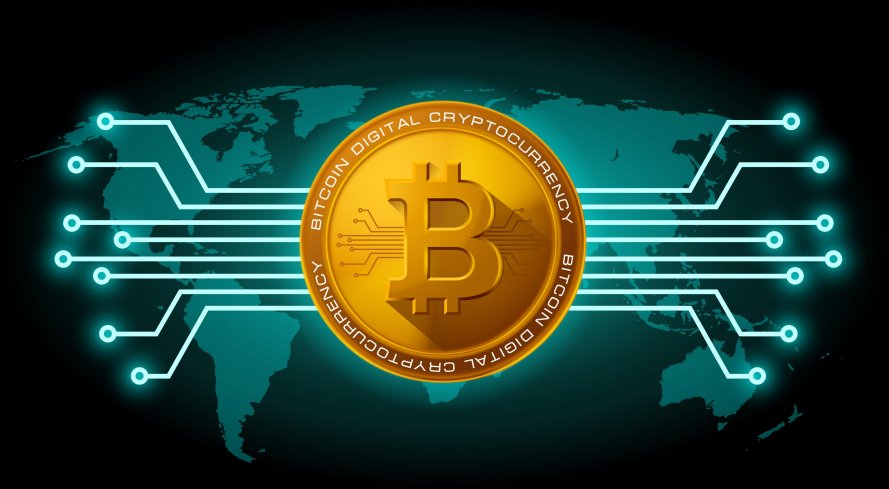 MicroStrategy Increases Its Investment on Bitcoin

After purchasing almost 21,000 bitcoins, Microstrategy moves to another purchase of 16,796 bitcoins, raising its total position in Bitcoin at $425 million.

The investment plan for the company is to diversify its portfolio and its capital allocation process. The corporate policy regarding reserves is split into two categories. The first category is the cash reserves and cash equivalents, needed for the working capital.

The second category is the bitcoins, which will act as the hedging asset against market conditions while they could cover the company’s needs for cash reserves.

This move from Microstrategy is expected to boost the market, as many analysts believe that similar companies will proceed in the same way, boosting the market in new levels.