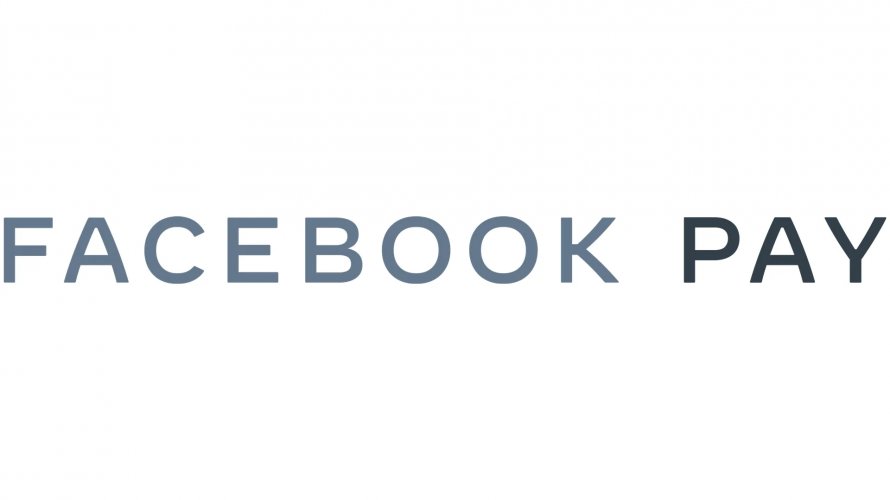 Libra Project might be halted after severe critics from many governments and central banks but Facebook hasn’t abandoned its initiative in the payments sector.

The new team under David Marcus (one of Libra’s founders) is called Facebook Financial and will create Facebook Pay, a payment platform through Facebook. In the previous Facebook’s initiatives regarding the payment sector, there is Libra and a payment network through WhatsApp.

Facebook is one of the most commercial tools used by large and small companies for their promotion. Based on that, Facebook wants to include payments through its platform, looking for a large portion in the market, from its established position in the advertising sector.

Even the new project doesn’t include any cryptocurrency, Facebook’s initiative is expected to affect the payment sector in a dynamic way.