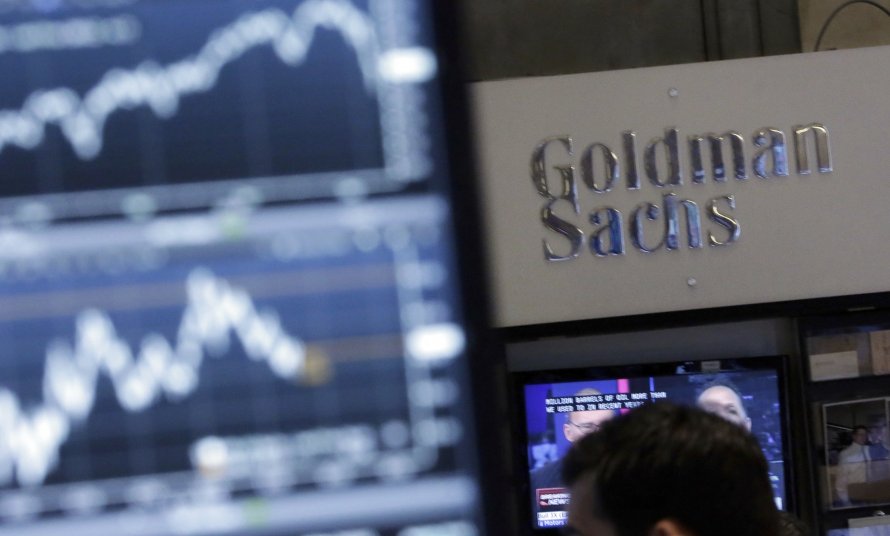 A few days ago, Goldman Sachs appointed Matthew McDermott as Head of Digital Assets, who gave us insights about company’s future strategy in the next period.

Goldman Sachs wants to put effort on exploring the potential of creating its cryptocurrency with multiple commercial applications. For this reason, it hired Oli Harris, a guy with relevant experience in J.P. Morgan and one of the core members in the team that developed JPM Coin, J.P. Morgan’s cryptocurrency, pegged with US dollar for transactions between bank’s institutional clients.

The famous investment bank seems to cooperate with J.P. Morgan, which had already developed its cryptocurrency and Facebook, which had developed Libra for transactions in its network.

In the next 5 to 10 years, the entire financial system will be based on the blockchain and every transaction will be recorded in decentralized structures that anyone could access them.