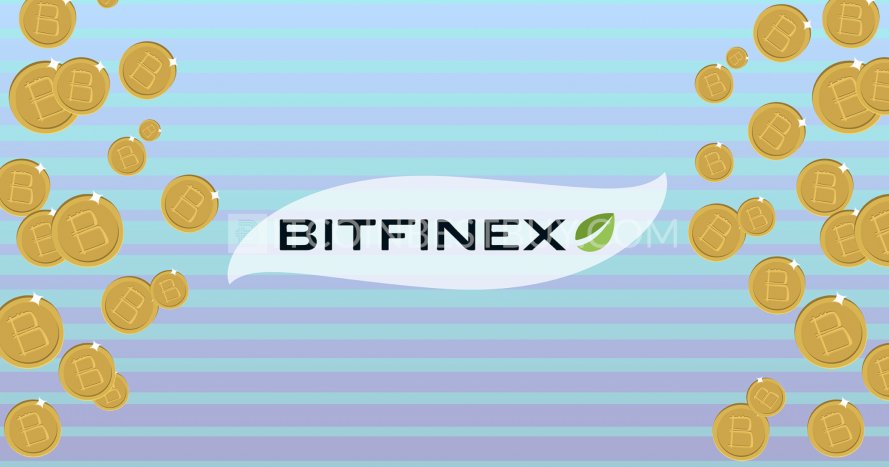 2016 was a year that Bitcoin was ready for the largest bullish run in its history, with heavy fluctuations in the price. This period, in August 2016, the crypto exchange Bitfinex was hacked from a hackers group, leading to one of the most severe breaches in crypto history, losing around 120,000 bitcoins, total worth around $1.3 billion.

Hackers, after they unlock the exchange’s security pillars, conduct almost 2,000 transactions to break the initial amount in small portions, to make it less traceable and hide it more easily.

The announcement from Bitfinex was the following :

“Any individual that will enable contact between Bitfinex and the hackers will be rewarded with 5 % of the total restored bitcoins while the hackers will keep the 25 % of the bitcoins, without any legal complications. The payments will be recorded as recovery costs for the lost bitcoins.”

In any case, this would the last attempt from Bitfinex to run after the hackers as it seems to run out of mediums to find them.