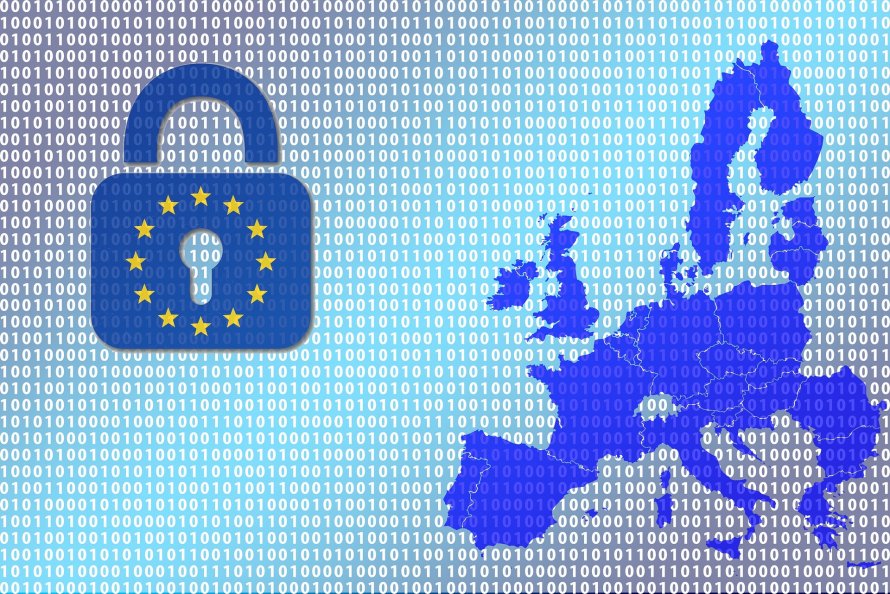 New Regulations in Romania Regarding Cryptocurrencies

In Romania, there was a typical framework for cryptocurrencies, voted in July 2019. Those regulations don’t comply with the European Directive and for this, Romania was fined from the European Union.

Under the new law, Romania is the first country to adopt the European Directive and define some basic terms in the crypto world like electronic money, digital currency, and digital wallet provider.

The differences between digital money and virtual currency lay in the issuer’s obligation to recognize the coin on its appearance. In parallel, the digital wallets term include “hot wallets”, meaning wallets that the user can swap cryptos to other currencies.

Romania seems to be the experiment field for the EU as there is a need for testing the consequences on the economic system from such an initiative to transfer it in more developed economies.